This morning I had the privilege to interview one of my mentors and friends, Dieter Voigt.

Dieter is a well-known celebrity starring in the TV series Pasella and won the Mr. South Africa title in 2007.

In this interview, he shares some of his morning rituals and daily habits with us as well as a few books that influenced him along this journey. 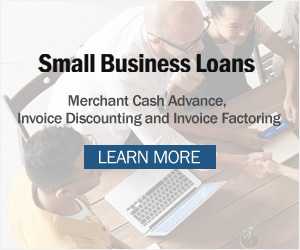 Find his interview in the link below

Send us a WhatsApp.